My brain is its own vault. From the second I awake in the morning to the moments I drift off to sleep, unbeknownst to me, my brain is ravenously devouring all that is around me. Every thought, every thought upon thoughts, every observation, every analysis, every action, every word, every emotion gets shoved into the busy, busy vault. But little gets to leave.

To know so much, to keep so much, seems like a gift of humanity. But it is far from it.

My neurological synapses fire in a different way. Yours lets you forget what you are forgetting. You forget the bitter stings of last year’s hurt. You forget last week’s painful thought. You forget yesterday’s irony. Remaining pain shifts with each passing day. Your brain functions the way it was meant to survive: crystallizing and evolving pain while intermittently fading, numbing, erasing. Otherwise, life would be unbearable.

Unless you have Aspergers, know that you cannot fully understand what I am attempting to portray. It is by no reason a matter of the depth of your soul or the amount or severity of pain you have suffered. It is the anatomy and wiring of our brains. It is like describing the color blue to someone who has been blind since birth. It is not something that can be understood unless you have fully experienced it with the all the necessary facets in which it is to be experienced.

Imagine an injury. Imagine that first strike when the injury comes into being. Imagine the ripping of the skin, the releasing of blood vessels, the snap of the bone, or the shock of impact. Imagine those first few seconds. Then imagine everything that comes after. Yes, there is pain. Yes, it hurts. But it’s never that first initial strike. The pain has already started morphing. It throbs. It bleeds. It burns. It swells. And soon, your body starts to heal and it fades in severity.

But nothing that follows is the same as the second it was acquired—the second that initial destruction took place on your body. Imagine this with emotions. Imagine if that first initial strike never went away. Imagine feeling all the rawness, freshness, vigor, and impact with every reminder of the bruise.

Post-Traumatic Stress Disorder is often misdiagnosed in the place of Aspergers and often appears as a comorbid trait. I noticed this trend early on and had been quite confused. With my limited understanding of PTSD, it seemed like something you would know if you had. I mean, how could you not? There would be a large, disrupting event and you would be able to pinpoint everything straight to that. Case closed. Right? But then how come experienced professionals are diagnosing a lifetime syndrome with one that is mostly finite and linked to an isolated circumstance? That seems like an odd overlap. So what is the connection?

Oddly enough, when examining the symptoms of PTSD, they can closely resemble Aspergers and the “vault.” The two seem to mirror each other in many aspects. Both take longer to heal than they “should.” Both are heavily sparked and provoked by sensory reminders, a sight, a season, the weather, a smell, a sound, phrases or words. Both trigger vivid and precise memories and flashbacks. Both hinder and impact normal functioning long after the event. Both cause constant avoidance and anxiety. Both can get worse overtime as opposed to getting better.

I am fortunate that I have never experienced the type of trauma to cause real PTSD. However, if I did not know I had Aspergers and was explaining some of the challenges of a painful event to a psychologist, I can see how they could sound almost textbook PTSD.

I recently came across the study Brain Imaging Produces New Insights into Autism-Anxiety Connection on the Autism Speaks website. The study examined people with Autism’s reaction to fear in comparison to those of the average person. Although listed as on the spectrum, I know my Aspergers is very different than just flat-out Autism. I have a family member with Autism and wouldn’t ever assume that I face the same challenges. I know these challenges are attributed to brain chemistry. However, I would also have to think that we do share some of the same chemistry being under the blanket of the spectrum.

Being on a different part of the spectrum, I’m not entirely sure if everything in the article applies directly to me. But I know weird stuff happens in my brain with pains and hurts. In me, I would attribute that rising anxiety spike on the graph to an over-awareness of self and my environment. I can’t just forget and go ho-hum off to my day. No, this thing happened once. The vault isn’t going to let me forget how much it affected me and the sharp pains. What is to stop it from happening again? What can I do to protect myself from it? How can I spot it coming? I fully understand the precariousness of my life situations. I naturally examine, analyze, and weigh details of where I am at it. I understand all the ways it hangs by a thread.

The increasing anxiety spike can often be increased by the people in my environment. How come no one else is upset by this still? Why am I the only one still bothered? Does everyone else just not care? Why is none of the pain I feel validated? Am I not worthy of comfort and support? I can attribute the different lines on the graph, not as differences in brain chemistry, but as other people not being bothered enough to care by the gut-wrenching situation I am in. And I can feel pretty worthless.

Like the study revealed in others, in the midst of a situation, I don’t feel the emotions or fear right away. Rather, I can sometimes feel nothing at first. But it’s when I process what has happened and see the aftermath results that those pains are locked away in the vault.

The above study focused on the activity in the brain’s amygdala and the response to fear. The differences we see on the graphs take place inside the amygdala. Interesting enough, another studied conducted by Duke, Duke researchers link PTSD to smaller fear center in the brain, shows how Post-Traumatic Stress Disorder presents itself in the amygdala as well. Both PTSD and Aspergers have a visible impact on the same center in the brain. Although they are affected in different ways, they maintain many similarities.

With a lack of triggers and reminders driving the injury deeper, events and hurts from people do eventually fade and can finally leave the vault—just in my time. What never leaves are the themes they represent, the roots of the cause, rejection, loneliness, betrayal… Those can arise in a second from an event and can literally make me feel the same way in which I felt in high school crying in a ball on my bathroom floor—not a memory, but in all the strength as if it were that moment. I can take new feelings of rejection, but experiencing that very same one feels like no matter how much I have grown, no matter how much I have achieved, and no matter how much time has passed, I am twisted back to square one again.

Unfortunately, I think this is one of the aspects that contributes to the higher rates of suicide among those with Aspergers. Because no matter how far I get, time and time again being brought back to those very original feelings of despair can render someone feeling absolutely and entirely hopeless. I can’t progress and I can’t escape. In those moments, I realize how utterly helpless I am against life. And things can begin to feel meaningless; I run and run and run, but at the end, I have just made one big circle. And although I wouldn’t, sadly, I can understand why people would not want to go on.

If I seem like I “just can’t get over” something fast enough, am “dwelling on the past,” or am being “over-sensitive” or “immature,” understand this part of me. Know what it does. Know what I process.

After something has happened, you get an allowance to feel about it. You get to talk about it, get angry, be upset, have a shoulder to lean on. You get this allowance because people see the freshness of the strike and recognize it as being hard.

So give me an allowance on my time. Don’t shirk away because it no longer appears relevant in your understanding. Don’t brush me of as just being negative. Don’t ignore me as no longer needing support because the clock has made its certain number of rounds. Don’t judge me as simply whining and complaining. Don’t forget me as you wouldn’t normally during a hard time; this is still one for me. Don’t set my pace of healing for me; I can’t fit into your pace.

Validate that this is hard. Understand that I do need support outside the typical timeline. Be compassionate. Be kind. Be patient. Treat me still as if this had just happened last week, because in my time, it has. 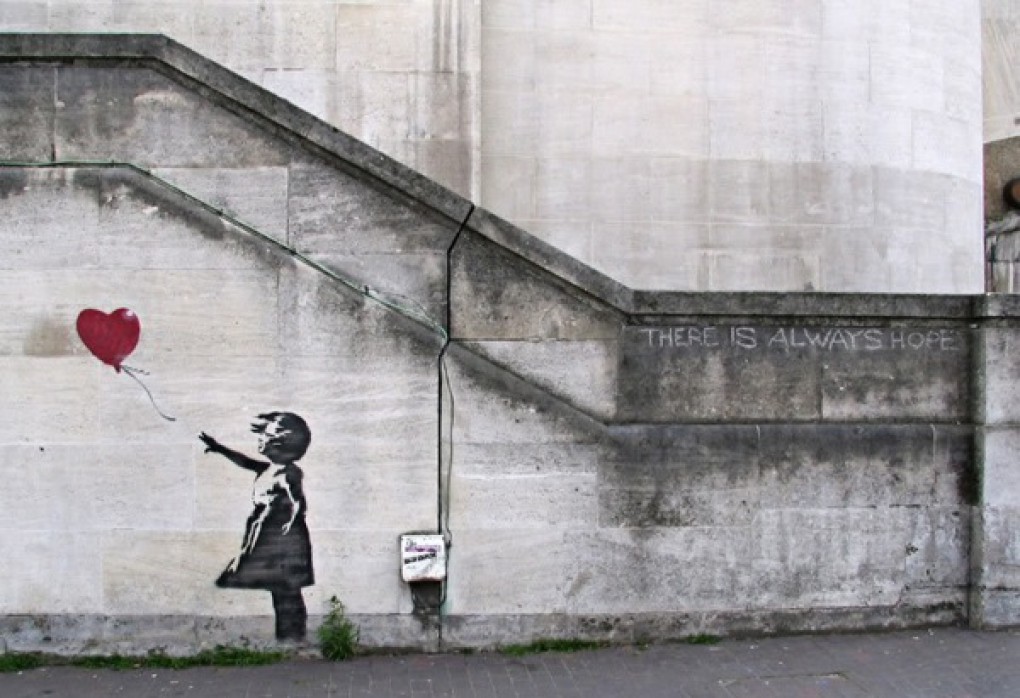 My Aspie Eyes is licensed under a Creative Commons Attribution 4.0 International License.
© My Aspie Eyes, 2015. Reblogging, excerpts, and links may be used, provided that credit is given to myaspieeyes.com. :-)
%d bloggers like this: